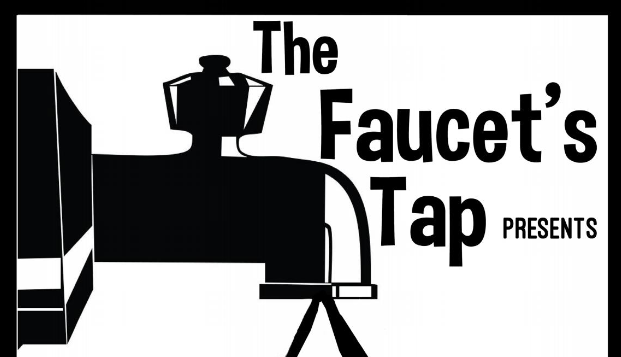 Do you ever get out of class at 7pm on Thursday afternoons and wonder, “What’s the point of it all?” Tough question, right? Well instead of dealing with it I recommend something a little more mind numbing and fun: come check out the Faucet’s Tap, hosted by The Plumber’s Faucet !

While most college magazines and humour websites focus a lot on satirical headlines posted online, the Faucet releases a physical printed copy each month available for free on stands around campuses. The issues aren’t just filled with satire, but also include many other art forms including poems, short stories, cartoons and choose your own adventure pieces.

This year, the magazine expanded its sights even further and started putting on weekly comedy shows: The Faucet’s Tap. The shows are free and feature different comedy groups around Montreal. With each new week, you’ll get a completely different performance: improv, sketch, standup, theatre or a mix of the four! The show is open to everybody in need of a reason to avoid answering life’s tough questions.

Come over to the McConnell Engineering Common Room (MCL 032) Thursdays at 7 for the best part of the week! 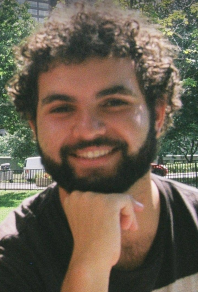 Otman Benchekroun is a student at McGill University studying electrical engineering by day and performing comedy by night. He grew up between Montréal and Kingston. As an executive member of TVM and McGill Improv, the Editor in Chief of The Plumber’s Faucet, and a McGill Drama Festival selected script writer, Otman focused his skills this year to produce the weekly comedy show:The Faucet’s Tap. He hopes one day to combine his technical engineering skills with his written artistic ones to bring to life powerful stories that make people happy. To all McGill students out there, Otman highly recommends Vua sandwiches as a cheap delicious meal to grab close to campus.